Tracey J Boothe's blog
The Angel's Smile - is here!
A-Z Fruit or Veg and How They Grow - click here!
A Boy and His Device - click here!
Get your copy now!

From the age of 5, Tracey J Boothe enjoyed reading and playing teacher with her dolls and teddies.  Tracey J Boothe grew up with a love for music as when her father wasn’t working he would often play music for their whole house to hear.  Her mother had many jobs including working as a childminder and Tracey J Boothe grew to share the same love for children.  Her mother enrolled her in stage school at the age of two, where she enjoyed floor gymnastics, ballet, tap dancing, and singing.  She also went to a primary school where children sang and prayed in assembly every day.  It was of no surprise to her, as a teenager, she wrote songs and wanted to be a singer to spread positive messages! She is glad to say now, she is a singer.

Tracey J Boothe has unconditional love for her children and grandchildren.  No matter what she does in life, she’s always drawn to working with children.  She formerly worked in several schools as a Teaching Assistant for over 7 years including supporting children with Special Educational Needs. She wrote stories, poems, and songs for children to learn, feel good, proud and have fun.  In one of the schools, she enjoyed running Performing Arts Classes, where children gained new skills and self-confidence.

Tracey J Boothe strives to be a positive role model and write interactive children’s books, songs, such as; issues children may go through in their lives and teach them lifelong skills they may be able to use. 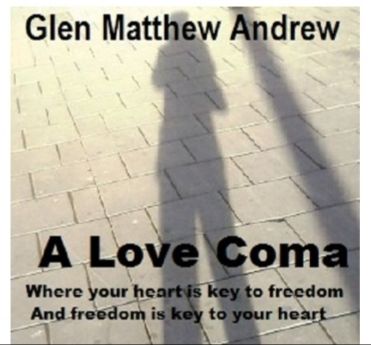 Please contact us with any questions, or scheduling enquiries you may have.